This year is a special celebration because it marks the 50th Anniversary of the Stonewall Riots.

Early on the morning of Saturday, June 28, 1969, people who identified as lesbian, gay, bisexual, transgender and queer rioted following a police raid on the Stonewall Inn, a gay bar located in Greenwich Village in New York City. The bar was a gathering place for many in the LGBTQ+ community and had been the target of multiple police raids on the basis that the patrons were members of the LGBTQ+ community. The narrative changed when the patrons decided to stand up for their rights to be out in their community without the fear of being arrested. Subsequent protests and riots followed. This revolution ignited a spark filled with bravery and determination, and the communities’ march towards equality was born.

One year later, on the first anniversary of the Stonewall riots, people assembled on Christopher Street and walked 51 blocks to Central Park for the first Gay Pride march in U.S. history. Every June, New York City honors that Pride March on the last Sunday of the month.

Pride is an annual global celebration where the LGBTQ+ community, family, friends, allies and peers come together. It’s a time where hugging, hand holding, or kissing, can be shared publicly without the fear of retaliation, judgement, or violence. It allows our community the chance to come together to celebrate, remember, reflect, love, and live. Pride is diversity, inclusion, and belonging.

Here at Kustomer, we strive to provide the ability to create exceptional experiences for our clients and their customers with an expectation of those interactions being human and personable. As an out-and-proud gay male working in the tech space, I’m so proud to be working for a company that allows me to be my most authentic, and sometimes sassy, self everyday.

Happy Pride from the Kustomer Krew!

The Modern Age of CX Messaging 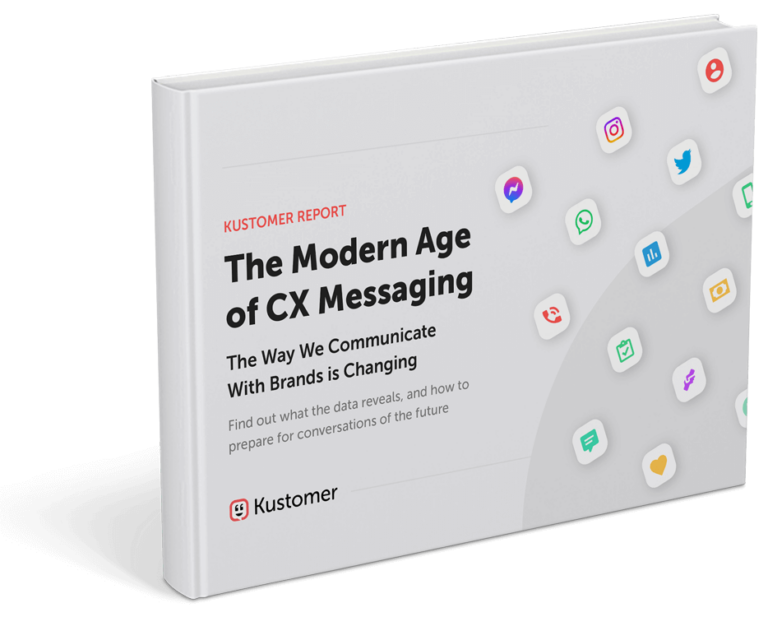 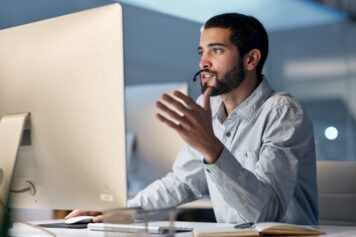 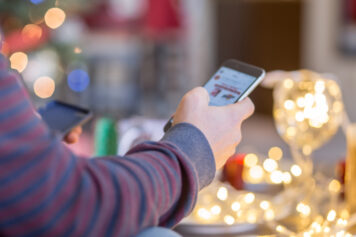 Tis the Season: How Kustomer Is Preparing for the Holiday Rush 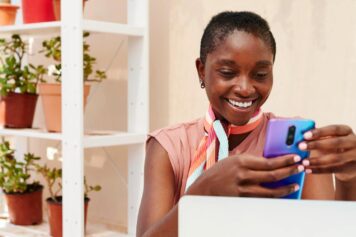 The Future of Customer Communication Is Messaging. Here’s What the Data Says.

Get started for free: